An IPPY Award for The Water Tower Club! 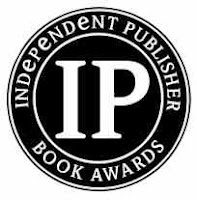 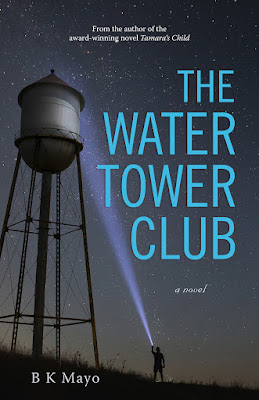 The 2019 Independent Publisher Book Awards were recently announced. The Water Tower Club by B K Mayo was awarded a Bronze Medal in the Popular Fiction category.


Fir Valley Press is proud to announce release of a gripping new mystery novel by B K Mayo.


About The Water Tower Club
The day after graduating from high school, Darryl Coombs fled his hometown of Grotin, Kansas, hoping to put the memories of his nightmarish childhood behind him forever. Now, ten years later, his sister’s arrest on a charge of attempted murder has Darryl reluctantly returning to his childhood home. He is desperate to save his sister from prison, but his unwitting actions lead to deadly consequences that tear apart the fabric of a community and send him on a personal journey the end of which he could never have imagined.

About the Author
B K Mayo's short fiction has appeared in literary journals and anthologies, including The Wordstock 10. His first novel, Tamara's Child, inspired by his experiences working with at-risk youth, won the 2011 Eric Hoffer Award in the Young Adult book category and was named a Finalist in the Popular Fiction category of the 2010 National Indie Excellence Book Awards. Although he writes mostly fiction, Mayo's newspaper column "Now That I Think About It," which appeared in Roseburg, Oregon's The News-Review, was widely praised. Mayo and his wife live in an area of southwestern Oregon known as the Hundred Valleys of the Umpqua. Learn more at www.bkmayo.com.


Praise for The Water Tower Club

The Water Tower Club is available both in print and e-book format.

Click on your favorite online bookseller to find The Water Tower Club on their site:

The Water Tower Club can be ordered through most brick and mortar bookstores as well.

Ask for it at your local library!